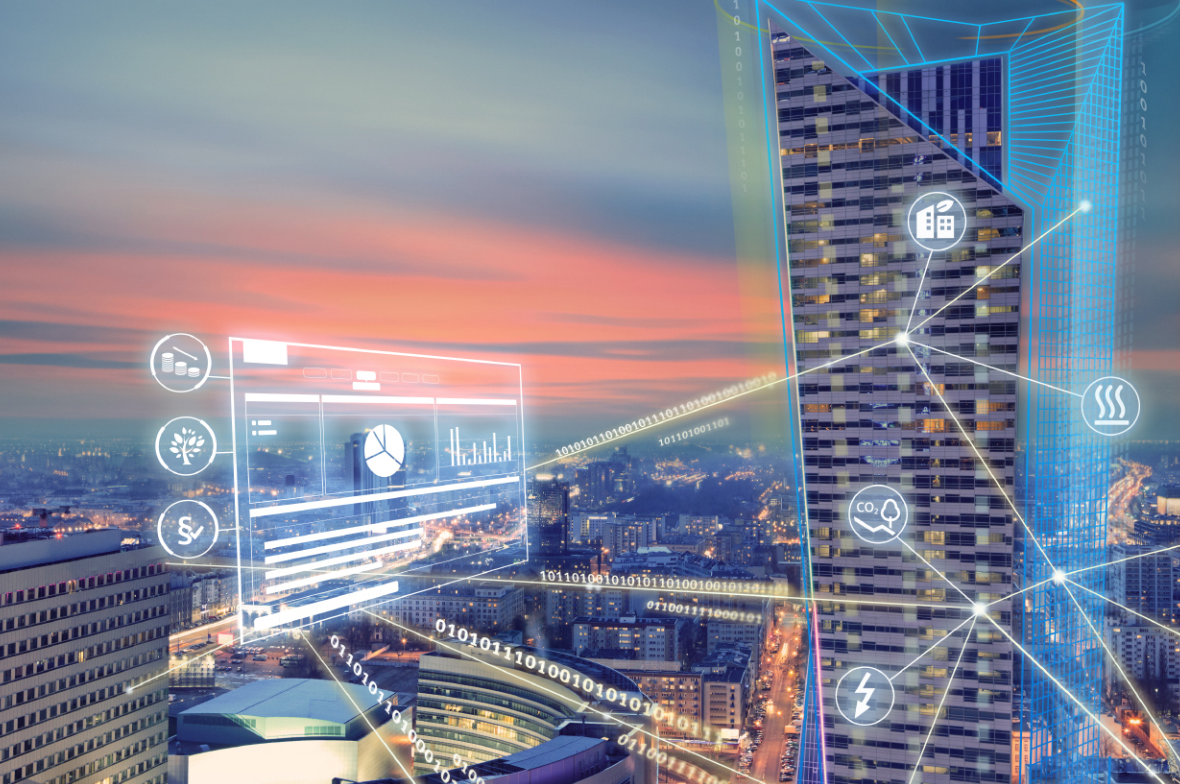 In my opinion, the best thing about the social media is that it allows feedback and exchange of ideas. I have recently had an experience that supports my belief. In my Twitter, LinkedIn, Facebook, and Google+ accounts, I posted an interview from the Siemens Customer Magazine and asked for my followers’ views on “smart cities.”
While some comments identified the “smart city” concept as cities and infrastructures that make peoples’ lives easier, some of them claimed that “smart cities” would bring more chaos. Of course, it is natural to have disagreements on any subject. But I think what we should focus on now is what people expect from technology companies to transform technology into benefits for the daily life.
As far as I can see, the biggest expectation is improvements in transportation, safety, and environmental initiatives. Therefore, it is necessary to focus not only on building technologies, but also on transportation technologies. Among the comments on transportation, I was mostly affected by the loss of lives due to delays of ambulances in heavy city traffic.
There is a very important article on this subject in the November issue of Siemens’ Future and Trends magazine. The article is about an EU project by Siemens and its partners. This project aims to ease city traffic by connecting the traffic lights and the drivers. During the tests, 12 ambulances, 2 electric vehicles, and 20 signaling systems were equipped with various communication units. Every 10 seconds, these communication units send information to certain points on the road via a dedicated WLAN network. For example, when the information on an approaching ambulance arrives, the traffic light turns green as long as it won’t cause a serious effect on traffic. I believe that such technological developments can increase the chance of survival in cases where even seconds are critical. In short, as in everything else, life should be the priority when it comes to smart cities. 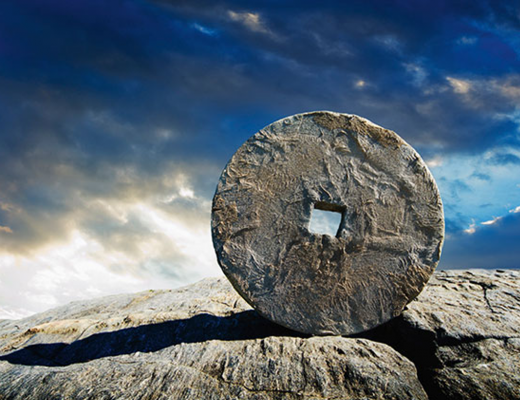 Why is innovation so important? 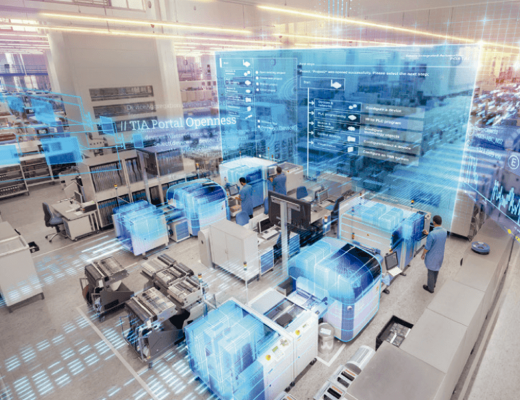 Siemens way of thinking over R&D 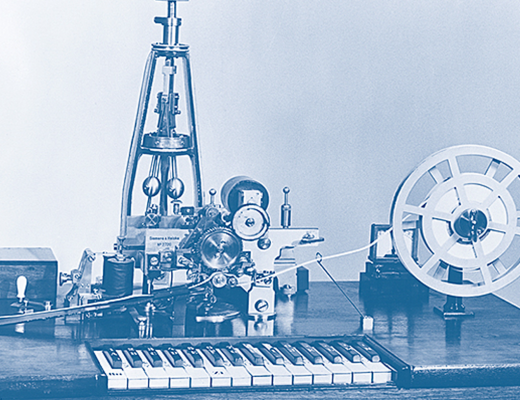 From messengers to e-mails: The new face of communication

Health in the old age. "Never start giving up and never give up starting." 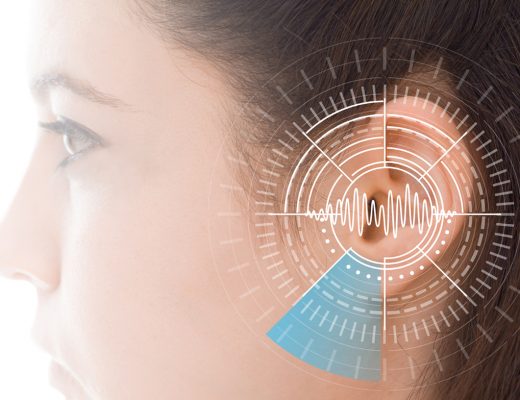 Our ears keep ringing, but nobody mentions us! 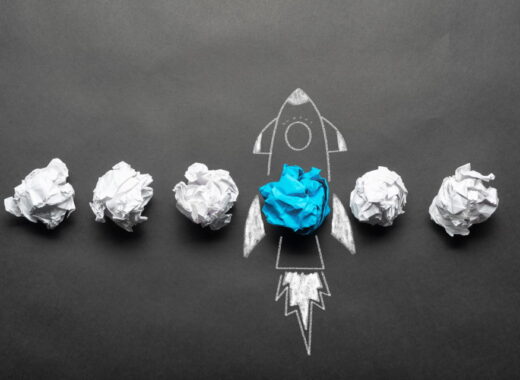