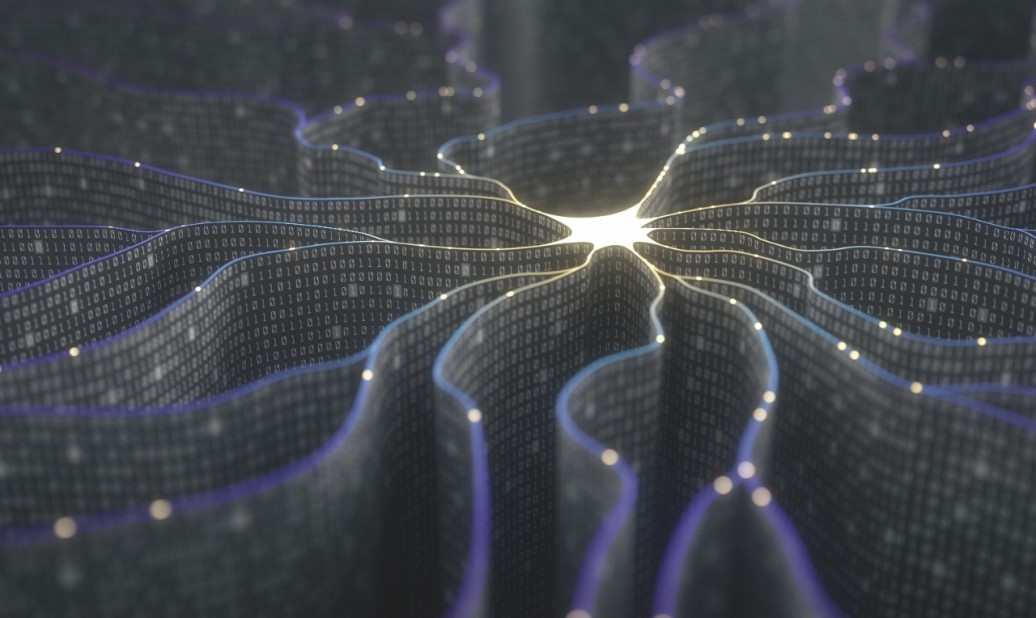 As digital transition significantly increases the scale and capacity of our daily capabilities, many tasks performed by human beings for a very long period of history are on the eve of a serious change. All algorithms and code-based systems that we unite under the umbrella of Artificial Intelligence generate a domain consisting not only digital, but also physical, thanks to robots. On the other hand, there is a general concern about this trend: What if we are to lose our jobs due to it?

According to me, we imagine not a single one, but a multitude of alternatives as we talk about the future. Therefore, looking into the future of artificial intelligence, I would like to underline the fact that we are not conversing about a final, absolute or single thing. We should keep in mind that there might be other possibilities for change. Artificial intelligence will not only carry economies forward, but also drive a leap forward. It will also create a large wave of employment.

However, in this blog post I will focus on some of those popular beliefs and people’s fear about unemployment. The same fear had emerged in previous industrial revolutions as well. Yet, with a different perspective, we can foresee that people may thus assume new jobs that require more competence and qualifications, and these jobs may bring rewards that are appropriate for human dignity. In the post-artificial intelligence period, we will not be obliged to do repetitive tasks or those requiring physical strength. We should leave those to robots and artificial intelligence. Such an approach will also eliminate gender discrimination and division of labor, as there will no longer be heavy working conditions. So we need to explore the possibilities offered by artificial intelligence as opportunities and make sure that hindrances against women’s careers are thus removed.

Artificial Intelligence means, a race towards the unknown and an opportunity to discover what is yet undiscovered to me. Today we call it “artificial intelligence” implying its “fabrication” and we continue to discuss the “intelligence” side. One day, the “artificial” part will be totally erased and so we will name it “intelligence” alone. That is why we need to begin to internalize the concept and work hand in hand with it. We have already seen how our smartphones become a limb of ours. On the other hand, quoting artificial intelligence we define a remote, somehow alien concept. In the future, we will see that certain technologies will also become a part of our physical being and identity. We will work as we did when these technologies did not exist at all, but we will be integrated with them and be in harmony. When those days come and we embrace these benefits, I don’t think any one of us would ever look back and remember the old. Otherwise, we would still be carrying sticks in our pockets and drawing lines on the sand to make calculations.

To be successful in today’s world, we need to leave pessimism aside and try to understand and embrace the future. We may have to endure short-term problems for long-term developments, but it is also possible to minimize such problems by focusing on education, the right topics and welfare-oriented efforts. 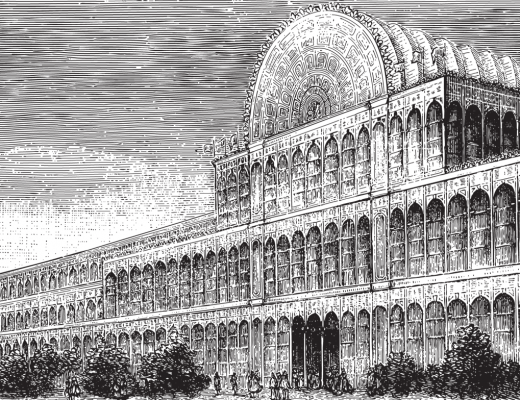 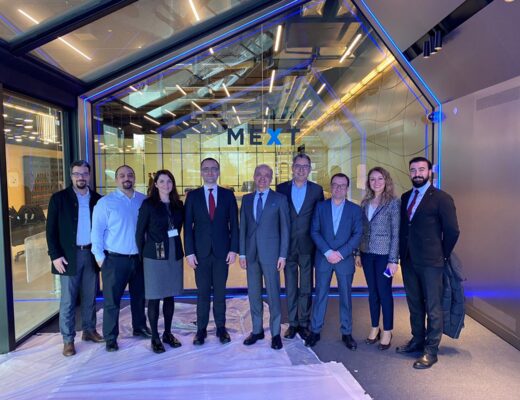 Pandemic, Technology, and Life: New Undertakings and New Approaches for the New World

Exactly when does the future start? 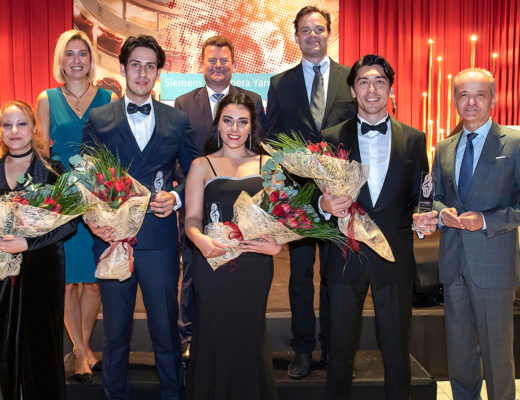 Opera: Throughout the 21 Years 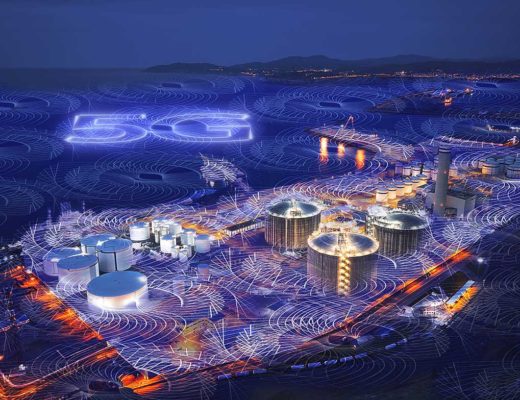 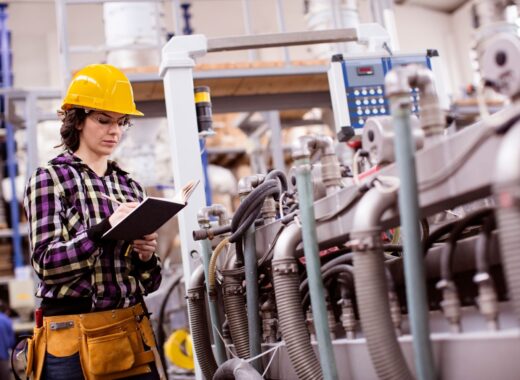