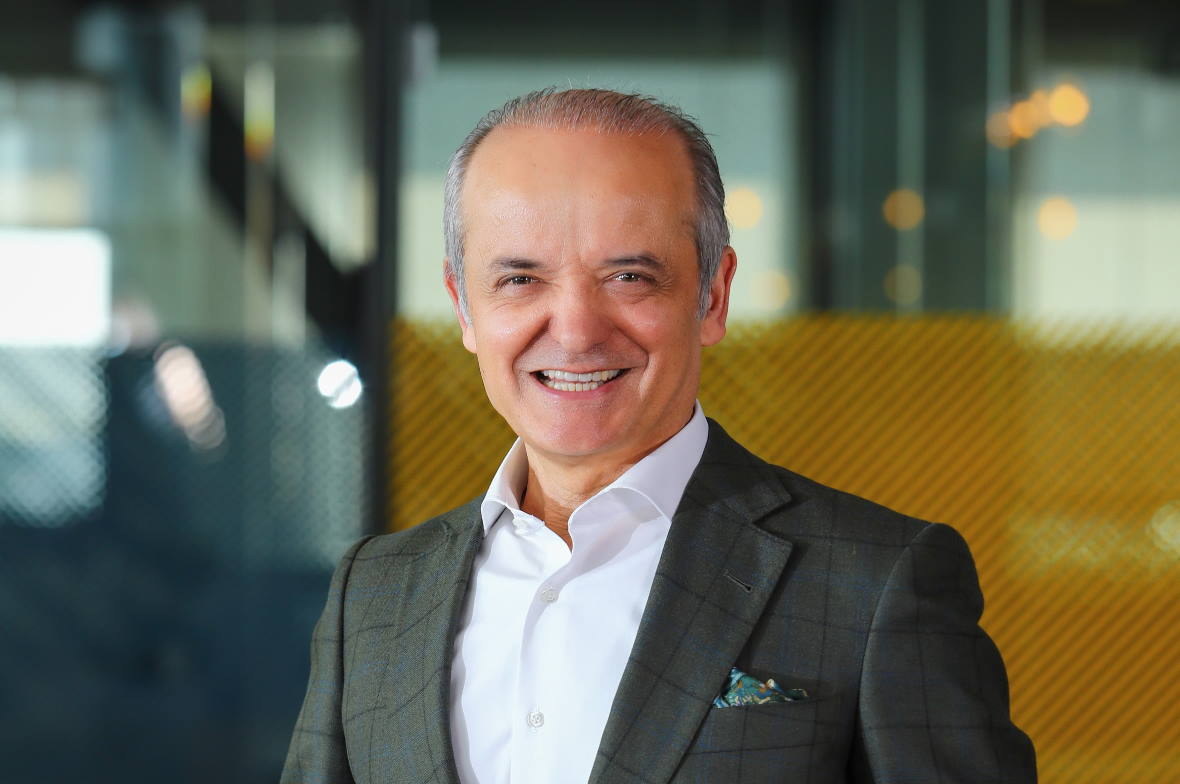 Hüseyin Gelis (b. September 5, 1959, İstanbul) is the President and CEO of Siemens Turkey

He attended primary school, secondary school and high school in Germany. During his high school education, he completed an internship at Siemens, where he currently serves as CEO and President in Turkey. After studying micro and macro-economics at University of California, Berkeley, Gelis graduated from the Business Administration department of University of Phoenix.

After studying microchip production process in the US in 1987-1990 and doing market research in Argentina and Brazil, Gelis worked as Project Director at ROLM System, a joint venture of Siemens and IBM, between 1990 and 1993.

Returning to Turkey in 1993, Hüseyin Gelis worked as the Director of Corporate Networks Department at Simko, a joint venture of Koç Holding and Siemens, until 1996.

Between 1996 and 2000, Gelis was the Marketing and Sales Executive of cell phones and pagers division at Siemens global. Assigned to Siemens India as CFO and Vice President in 2000, Hüseyin Gelis was selected one of the “Top 10 CFOs” within the Fortune 500 companies in Business Today’s list of 2005.

After working as the Vice President and CFO of Siemens Canada, he was assigned as the CEO and President of Siemens Turkey on October 1, 2007.

As Chief Executive Officer, Hüseyin Gelis is responsible for overall strategic management and leadership for all Siemens activities in Turkey. With 43 years of experience at Siemens, Gelis held various senior management positions within the global organization, including the United States, Germany, Brazil, Argentina, India, Canada, and Turkey.

Hüseyin Gelis also assumes tasks in a variety of non-governmental organizations. In 2015, he took over the Presidency of TÜSİAD’s (Turkish Industry and Business Association) Germany Network and became a member to the G20/B20 Turkey Digitalization Task Force.

A member of the Advisory Council of the Turkish-German Youth Bridge (Stiftung Mercator) since 2016, Hüseyin Gelis is also a Board Member of YASED (International Investors Association) since 2017 and the Vice Chairman as of February 2019.

Hüseyin Gelis signed PWN’s (Professional Women’s Network) CEO Manifesto in Support of Social Gender Equality in 2018 and became an Equality Ambassador. He also acts as a Member of High Advisory Board of Darüşşafaka Association.

Having received various awards and recognitions in 43 years of service in business and social activities, Gelis was rewarded the Order of Merit (Bundesverdienstkreuz) by the German President for his contributions to building economic, political and cultural bonds between Turkey and Germany. Gelis was granted the title of honorary PhD by Turkish-German University in 2021 for his contributions to the development of Turkish-German relations, as well as of the university itself, becoming the first Turkish person to receive this title from the institution.